MARLIC and the De-Manufacturing project: creating the new from waste 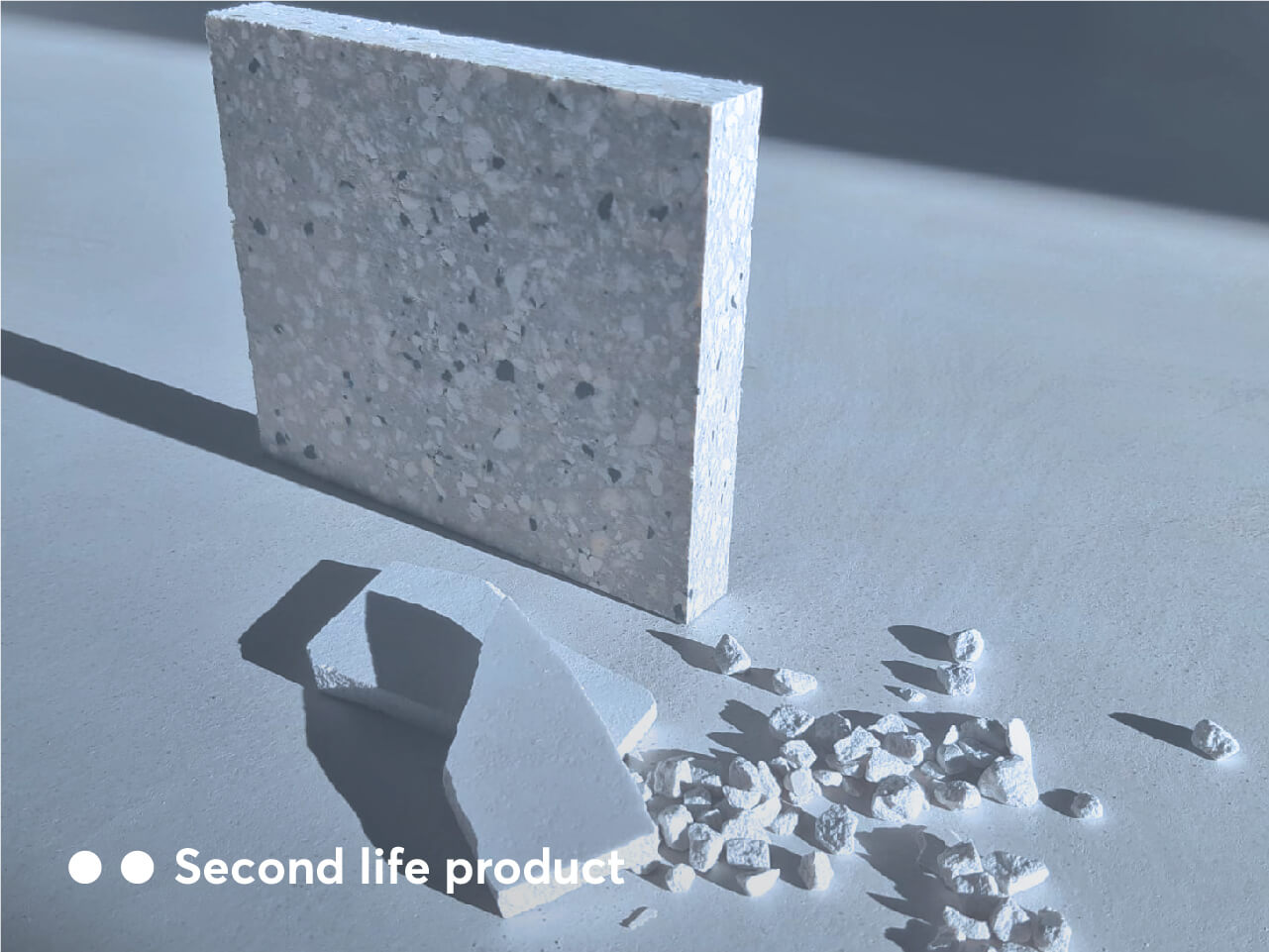 MARLIC is a project Co-Funded by the Marche Region through the POR MARCHE FESR 2014/2020, and started as an answer to the need of a new Sustainable Manufacturing, highlight in the European and National Strategic Agenda. It’s a collaborative platform that emerged in reference to some of the specific themes identified by the S3 (Smart Specialization Strategy) of the Marche Region, centered on the concept of Circular Economy.

The transition to a circular economy represents one of the pillars of the European Commission's policy, which has resulted in the adoption of an Action Plan aimed precisely at accelerating Europe's transition, promoting a sustainable type of economic growth, in which what is radically changing is the model of production and consumption. These, in fact, will go to involve aspects such as sharing, reusing, reconditioning, and recycling existing materials and products, making them alive for a longer time. It is thus intended to crumble the logic based on disposability in favor of extending the life cycle of products for as long as possible, going so far as to make them, where possible, a resource for a new economic cycle once its initial function has ended: the materials of which a product is made, can become new raw material for other products.
In this framework, MARLIC reflects the priorities of Marche Region S3 Strategy. In this article, the attention is focused on the promotion and enhancement of Made In Italy supply chains, through cross-fertilization between different sectors and industrial symbiosis.

The De-Manufacturing project – one of the two research sub-projects of the platform – has among its objectives, the recovery of production waste, materials from composite components at the end of their life cycle and the recovery of raw materials, from production cycles, that can be used again for the design and manufacture of new composite materials. It is thus intended to concretize the philosophy of the 4Rs, pillars of the circular economy, i.e.: Reduce, Reuse, Recycle, resource Recovery.
The field of composite materials has been one of the focus of the European Commission. These materials are now widely used in various manufacturing sectors because they are very advantageous in certain aspects, such as higher corrosion resistance, lower weight than metals, and rather high durability.
However, there is – as often happens – the flip side of the coin.  As the composite materials grow in popularity in various application fields, the problem of their recycling emerges, and this is not an easy task to face, considering that such products at the end of their life, presents a mix of different chemicals that are not easy to dispose of.

Taking up the challenge of recovery and recycling of composite materials, therefore, meets a strong need, as it will correspond not only to the improvement of environmental sustainability, but will also register important technological, economic and social effects. In fact, it will be possible not only to reduce their flows, but also to identify those technologies capable of making composite materials from a production waste, a material that can be used again for products or that can be used in different supply chains, also responding to the need, for energy savings and new resources.
In this context, Delta s.r.l., the leading partner of the De-Manufacturing project, is tracing a double trajectory: on one hand establishing collaborations with other partner companies, in the prospective of the cross-fertilization, and on the other carring out studies for the realization of eco-sustainable products starting from industrial waste.

Delta s.r.l. is a company that has gained experience and strong skills in the production of composite materials, also thanks to its own R&D laboratory focused on the study of such materials in addition to the molding of manufactured products.
Therefore, a synergy with another company in the Marche Region, the Simonelli Group, has been established, moving in the direction of mutual support, exchange, and interaction.

The Simonelli Group, a cutting-edge company in the production of espresso coffee machines, aims for constant product innovation thanks to continuous research in the technological field, which has also led the company to collaborate with Universities and Research institutions.

As part of the project, the Simonelli Group provided Delta with a mold to enable the testing of a new green composite materials to make shells for professional coffee machines.
Specifically, GREEN recipes were formulated with recovered raw materials that replaced the original raw materials. Such GREEN recipes were used to obtain the shell of the coffee machines made by Simonelli Group, thus enabling a completely recovered ones. 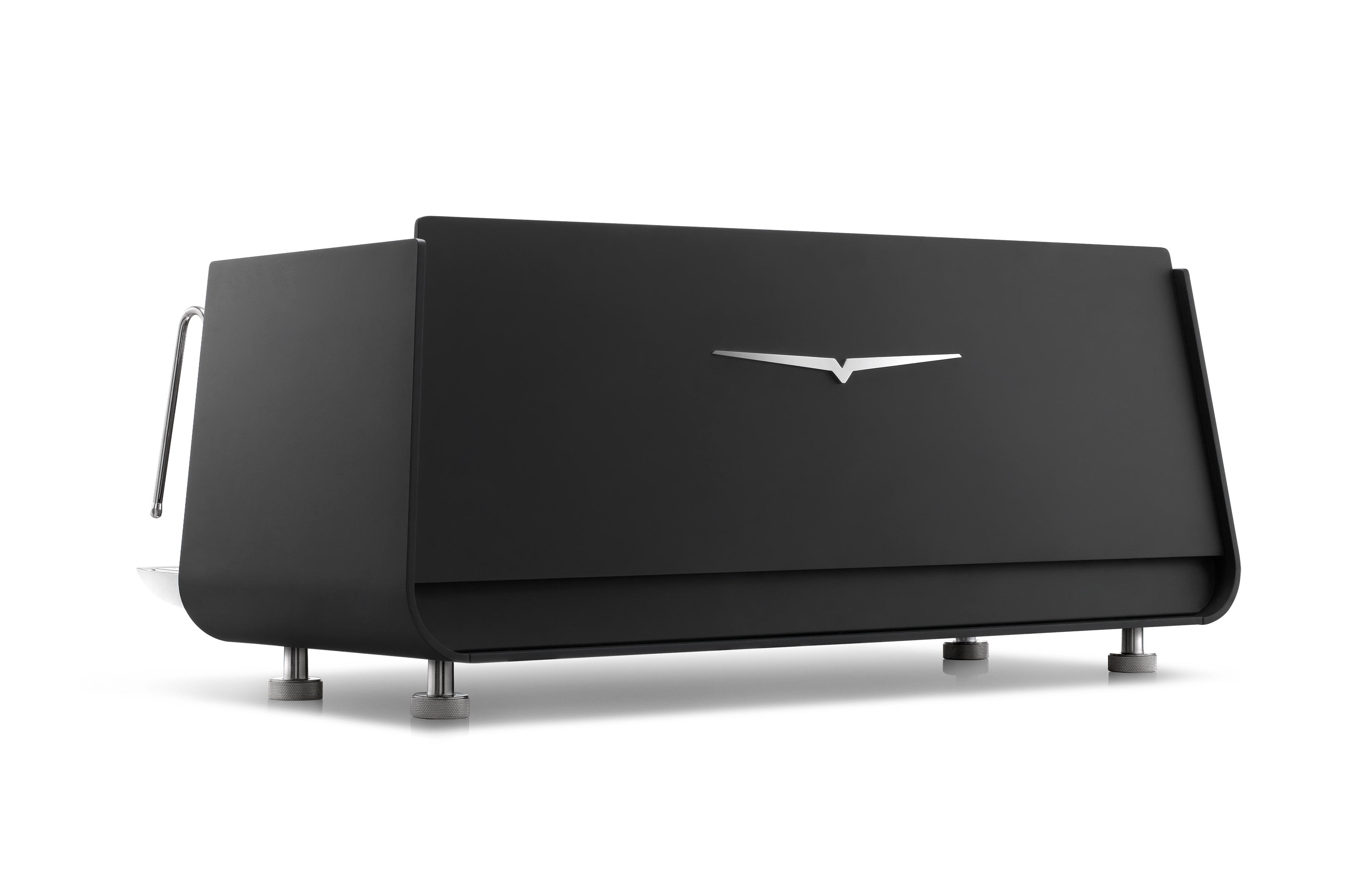 At the same time waste materials from Delta, became a resource, a new raw material for Simonelli Group. In particular, the top of a waste sink colander has been used to make the lid of a coffee grinder machine.
Others waste materials of Delta products, have been used to made a new item to accompany a professional coffee machine. The difficulty noted, in this circumstance, was cutting of a very strong and hard material. 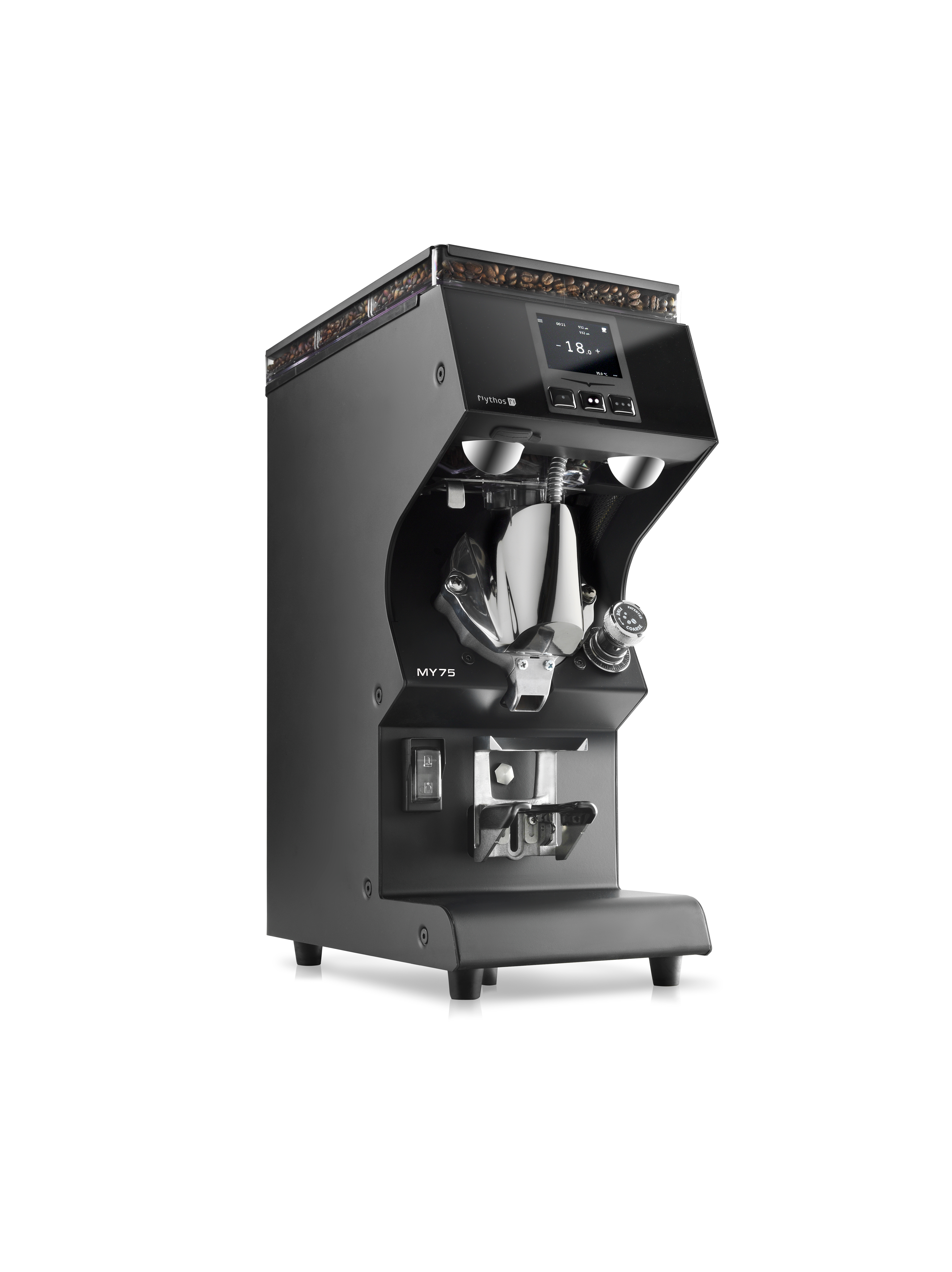 Two examples of the possibilities that arise from what actually can be defined as Industrial Symbiosis, where waste material, the result of one company's production, does not close its life cycle by becoming waste, but rather re-enters the production cycle, becoming a resource and a raw material for the production of a second company.
Virtuous synergies that clearly require study, experimentation, and that kind of tenacity typical of those who do research and who push to overcome the inevitable obstacles, thus arriving at a fully satisfactory result.
The exchange established with the Simonelli Group, within the MARLIC project, is not the only example.

Delta, in fact, is pursuing several other collaborations, in some case the end results are still in early stage, as for example the collaboration with HP Composite – another well-known company in the Marche Region and leading partner of the project – that has provided a scrap of carbon fiber for further processing.
Again, the test being carried out on a sample of waste hemp provided by ENEA, or the experimentations in the use of the BIO resin provided by the company Elantas.

The research driving force behind all these activities is undoubtedly the University of Camerino, which is conducting analysis and chemical/physical characterization of the waste and prototypes obtained. Proof of the undeniable importance of the synergy between the world of research and the business world.
It is therefore clear how, the activities promoted and developed within the MARLIC Platform, are advocates of a great effort directed to support the industrial system of the Marche Region, to modernize it and diversify the products and production processes in the path traced by the need for transition to a circular economy.